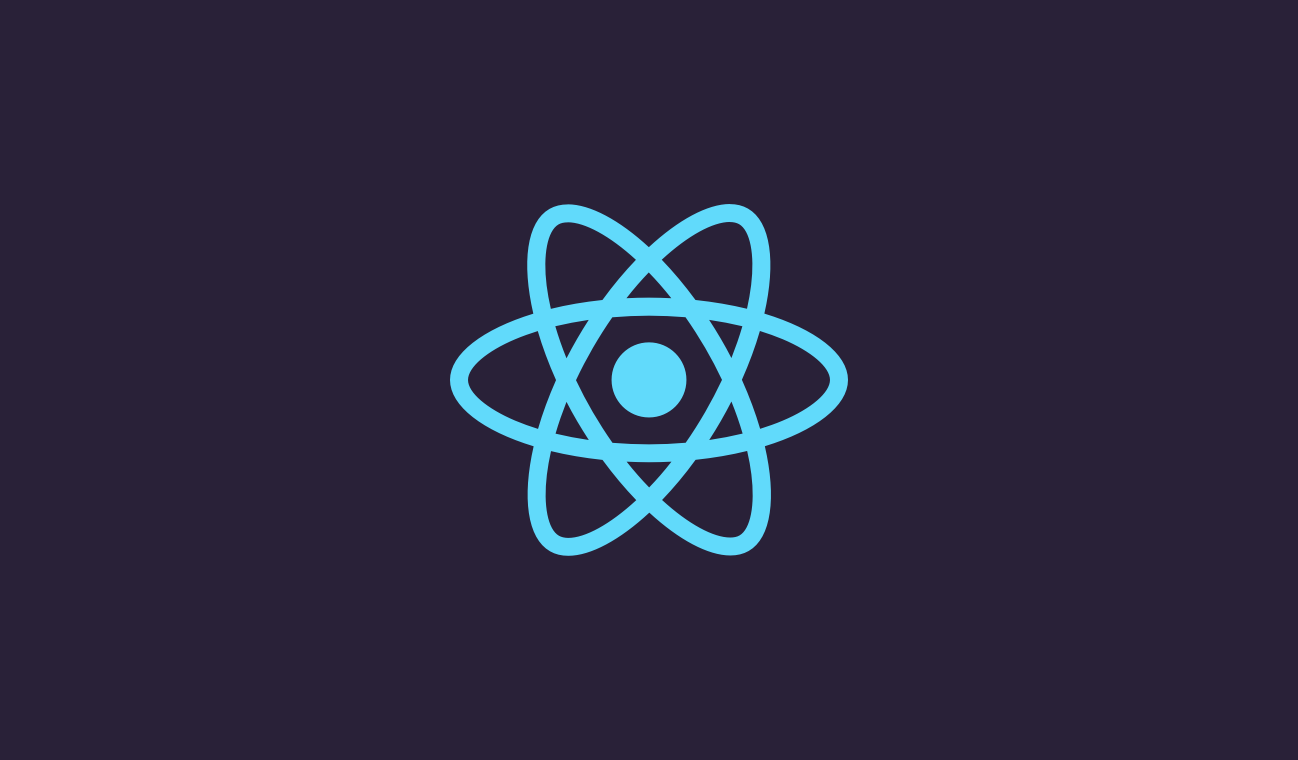 React is a JavaScript library that is in high demand, popular among developers, and simple to learn with a basic understanding of HTML and JavaScript. Hired Assessments is launching a new interactive video platform to teach React in an efficient and fun way!

Our mission is to teach people in-demand skills to improve their career. Our first desktop course focuses on React, a JavaScript library created by Facebook that is both in high demand and popular among developers.

Reports and data published by Stack Overflow confirm the rapidly increasing interest in React developers. Since 2015, React has seen the largest percentage increase in employer demand, growing by over 150%. Stack Overflow's research shows that React is one of the most popular technologies today. 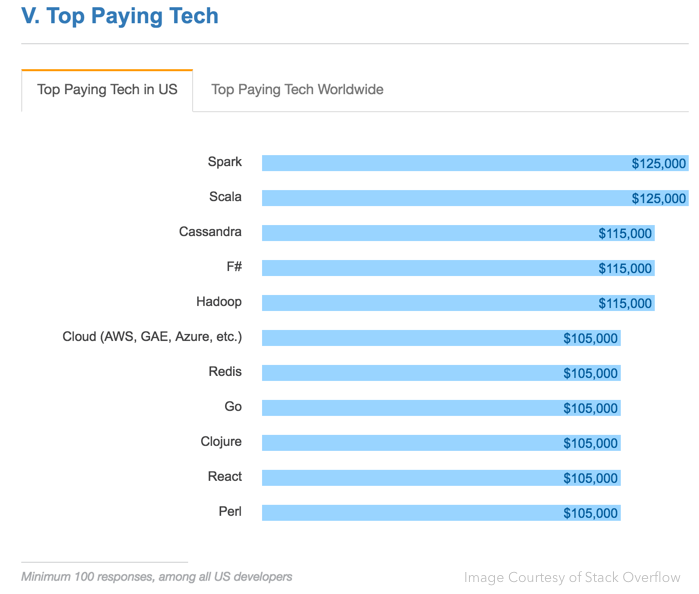 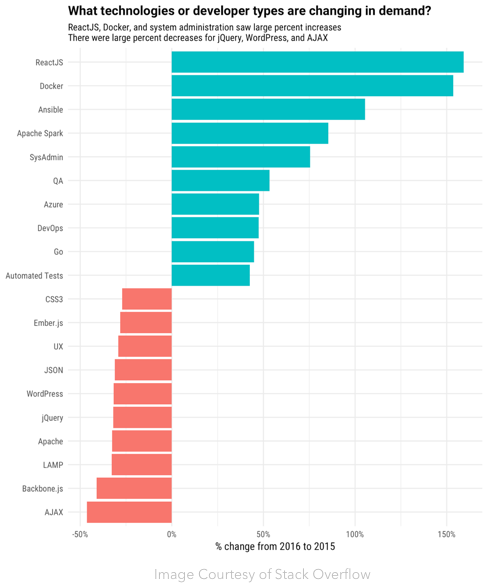 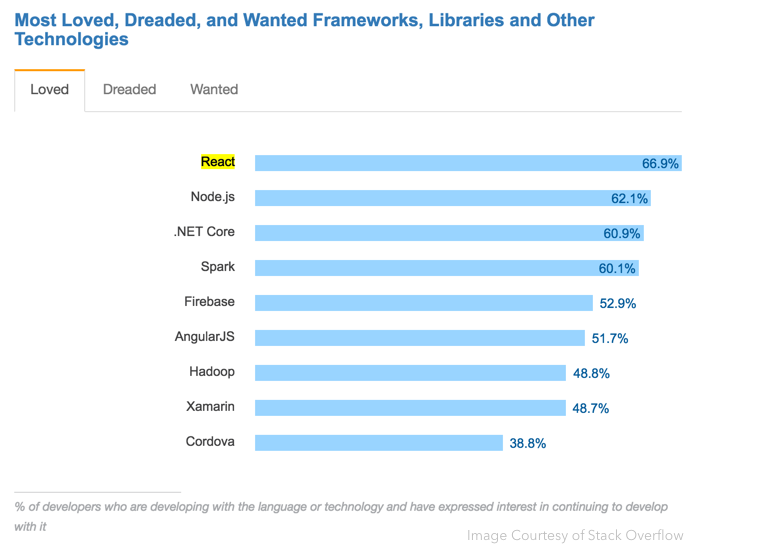 The three main design concepts that drive the popularity of React are reusable components, reactive updates, and the virtual representation of views in memory. React can describe user interfaces using components. A full React component can have a private state to hold data that may change over time.

Finally, using JavaScript to write HTML within React allows React to keep a virtual representation of HTML in memory. Through a process known as reconciliation, React provides a declarative API so that programmers don't have to worry about exact changes on every update.

Our React course provides users with a thorough understanding of the language. The curriculum includes an introduction to JSX, ES6, and React components, as well as more advanced topics like Redux, React Router, and common dev tools for JS development.

We're incredibly excited to launch our new desktop platform. Competitive products typically teach coding either through video lectures, reading material, or text-based interactive solutions. Hired Assessments combines the best of these teaching products by allowing users to interact with a text editor while following along with video of an expert instructor working in the same editor.

We can't wait to hear how you like it!

Subscribe and get updates
That's not an email!
Submit